South Africa is faced with a crisis of high and rising youth unemployment rate. Throughout the country, only 1 in 3 young people of working age is employed. 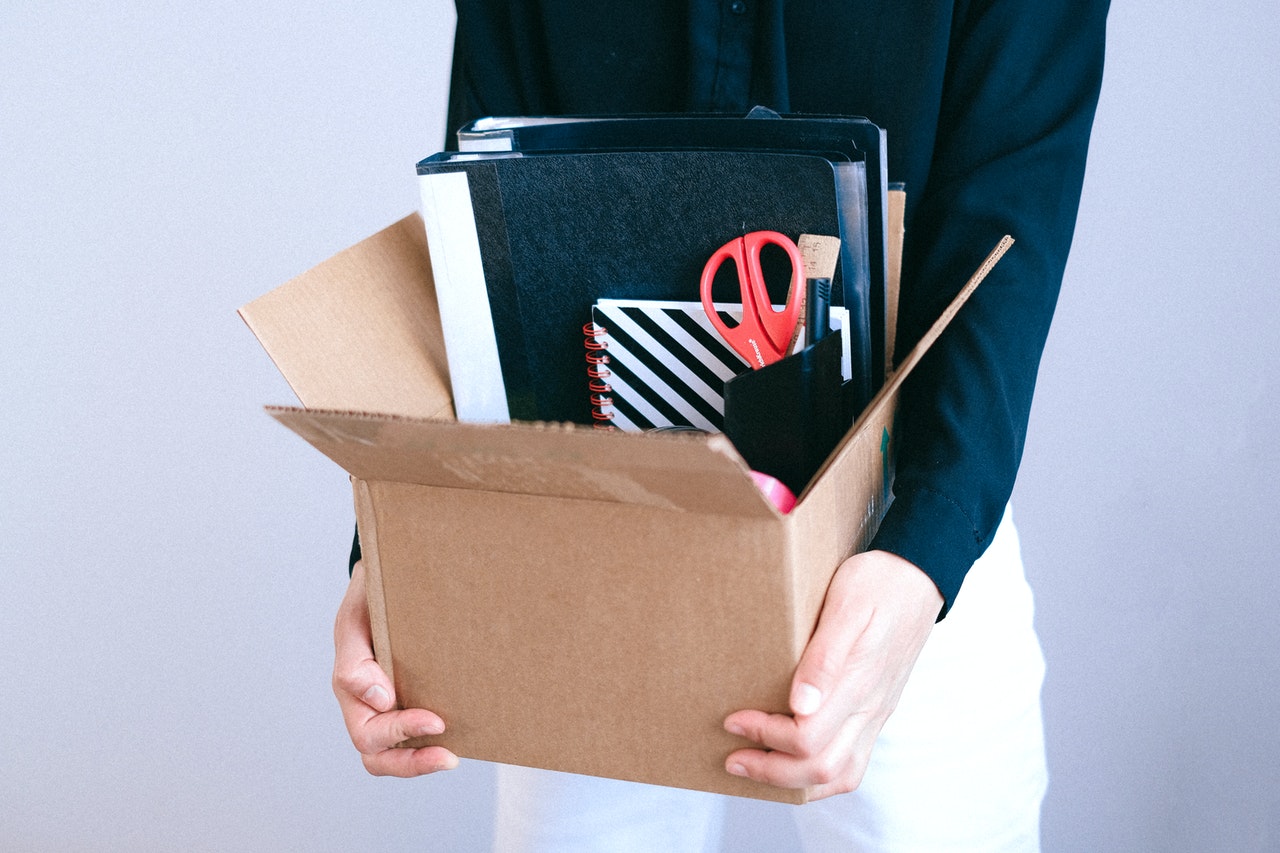 This distressing statistic not only plays out through the limited earnings potential and prospects of these youth but also emerges within stymied business growth and unsustainable pressure on governmental social programs.

Keep reading to shed light on the nation’s most pressing problems.

What is the current youth unemployment rate in South Africa?

According to StatsSA, the official unemployment rate was 32,6% in the first quarter of 2021.

Also, the number of unemployed persons remained almost unchanged at 7.2 million compared to the fourth quarter of 2020, which is higher by 8,000 people.

However, the number of people who were not economically active for reasons other than discouragement decreased by 38,000 between the two quarters.

As results, there is a net increase of 164,000 in the not economically active population.

These minor changes resulted in the official unemployment rate increasing by 0.1 of a percentage point from 32.5% in the fourth quarter of 2021. In fact, this is the highest since the start of the QLFS in 2008.

Some industries lost jobs between Quarter 4 2020, resulting in a net decline of 28,000 in total employment. Meanwhile, job losses were mainly observed in construction, trade, private households, transport, and agriculture.

Why is youth unemployment so high in South Africa?

Unemployment is a major issue for South Africa’s youth. However, this is also a global phenomenon given the sluggish world economy.

At 36.1% South Africa’s unemployment rate amongst the youth is significantly higher compared to that of those aged 35 to 64 years old.

Unemployment is especially high amongst those aged 15-24 years old, amounting to 53.2% being out of a job.

As reported by the GCIS, several causes boosted the youth unemployment rate in South Africa, some of which are:

Which age group of people is currently the most unemployed in South Africa? 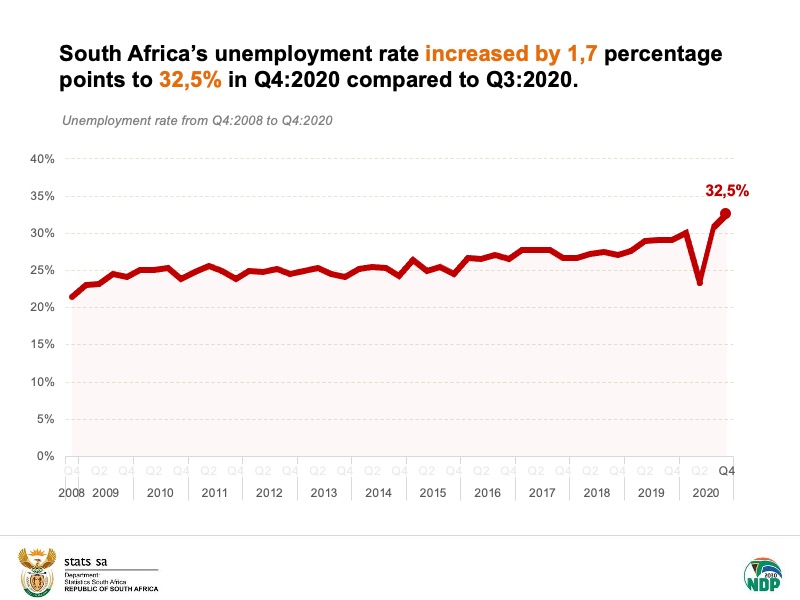 The high youth unemployment rate is so bad for the country’s economic growth and development.

If left unchecked, youth unemployment can have serious social repercussions because unemployed youth tend to feel left out, leading to social exclusion, anxiety and a lack of hope for the future.

The financial costs of supporting unemployment, including welfare and medical support, can reach billions.

How does corruption affect unemployment in South Africa?

The impact of corruption is felt way beyond the fiscus.

This act of criminality set undesirable precedents. It steals the aspirations of young people who want to venture into business, entrepreneurship or thought leadership, as corrupt people enriching their lives through flawed tender processes and other irregularities.

The World Bank reports that South Africa still lacks clear data about the extent and nature of corruption charges, as cases of corruption are usually hidden within the category of commercial crimes.

It says an increase in cases pursued by the police could reduce the perception that perpetrators of corruption act with impunity.

South Africa faces challenges ranging from poverty, inequality, poor access to adequate education and few entrepreneurship opportunities. It is mind-boggling to have to deal with irregularities and improper awarding of tenders for self-enrichment in this context.

Which province has the highest unemployment rate in South Africa?

Meanwhile, Limpopo province had the lowest unemployment rate in the country.

While the Eastern Cape economy dwindled considerably during the first quarter of 2019, the youth unemployment rate crossed the 50% boundary.

The adult unemployment rate is less than half that of youth.

What is the major type of unemployment in South Africa?

However, cyclical unemployment can also lead to severe hardship, especially during economic downturns of long duration.

Cyclical unemployment is a type of unemployment that is related to cyclical trends in the industry or the business cycle.

Workers who have generally been able to find employment during economic upturns may, at some point, no longer be able to find jobs and become permanently unemployed.

How can we reduce youth unemployment in South Africa?

Throughout their lives, youth within South Africa are put at an employment disadvantage due to inadequate education and recruiting systems.

Unfortunately, structures that would enable this on-the-job learning (training, mentoring, and coaching) are not standard practice for most workplaces.

Hence, to place more youth in jobs, sectors can bring their unique skills to bear while complementing one another’s efforts. 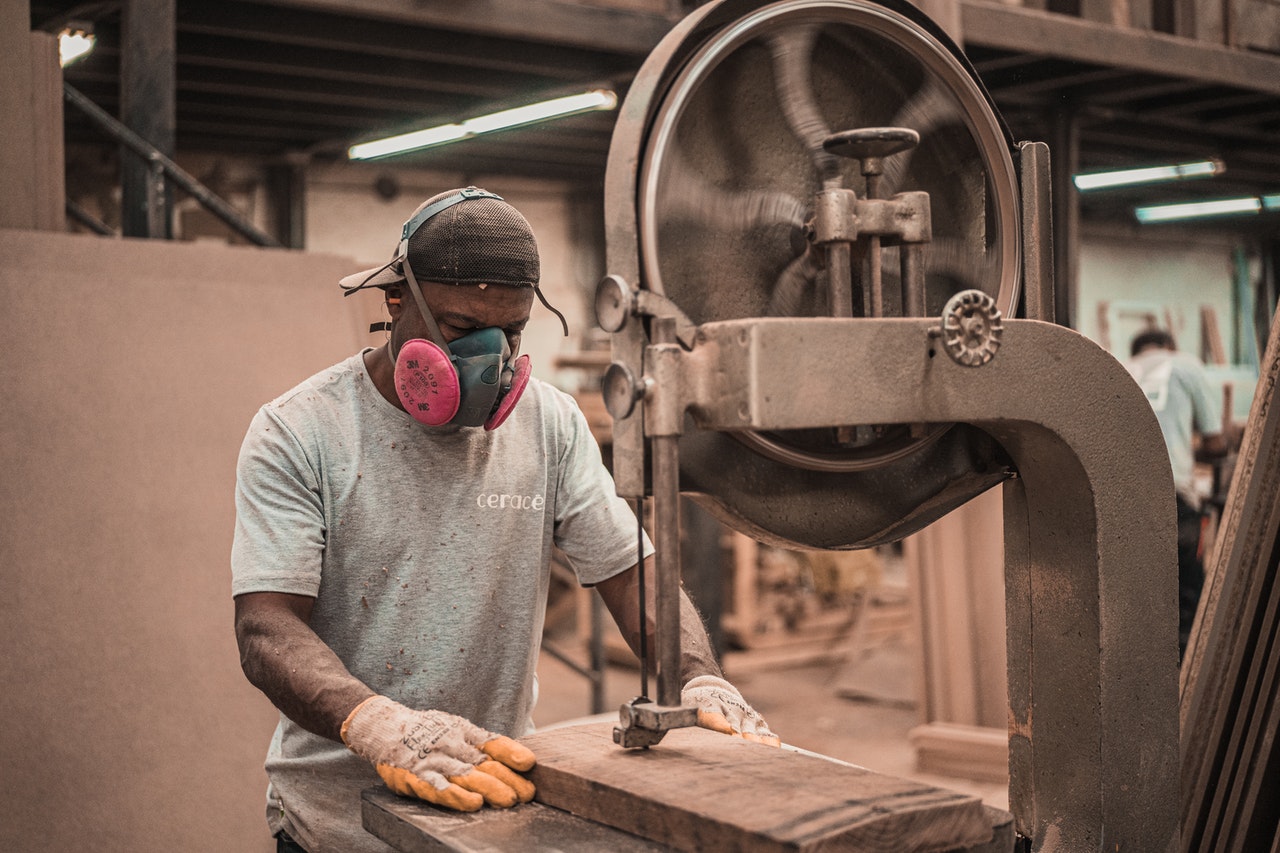 Furthermore, training providers can focus more on skills, including job-readiness skills, that are directly demanded by employers and work with these employers for placement.

Also, funders can strategically deploy grants to such programmes and collaboratives.

Youth who participate in demand-driven training programmes and are then hired into jobs become valuable staff in short order: the youth were more motivated to perform well and assimilated quickly to the work environment.

Ultimately, by expanding and replicating such partnerships to entrench and extend early impact, South Africa could show the way again in stamping out youth unemployment. 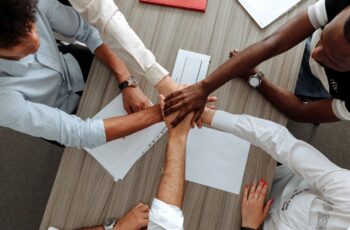 Eager to be part of the government and forming policies … 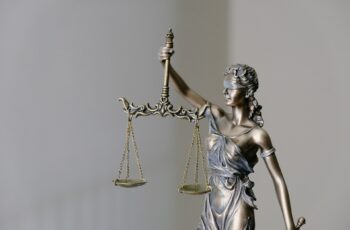 The Basic Condition of Employment Act gives effect to the …