Remember the time when you received your first job? Different people have different experiences. Some people felt as if their first jobs very totally destined for them – it was something that they could be doing forever and ever. These kind of people already plan on being in the company for a long time. However, there are others who hit a bad slump during the middle of their career paths. These kind of people will ultimately decided that its time for a change of employment. 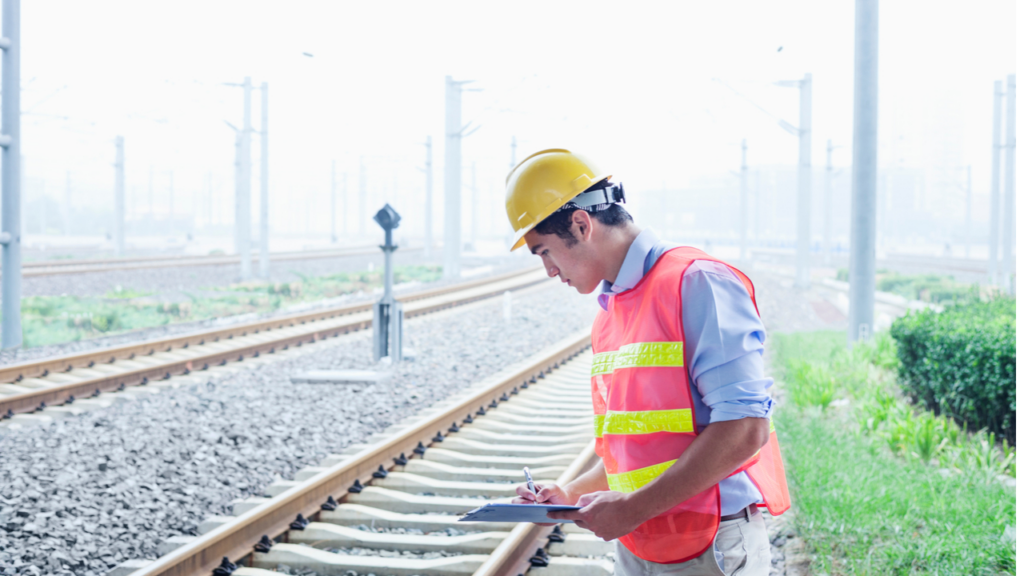 However, changing jobs during this century can be a risky and intimidating matter. As the years keep coming, we feel as if there is a shortage of regular jobs that pays well. Unemployment rates are skyrocketing through the roofs, many of the youths are left either jobless or settling for vacancies that could not ever pay the bare minimum.

Don’t lose hope just yet everyone! Believe it or not, there are still a lot of job opportunities that you can chases. You might not have heard of these jobs yet, but when you get to know what their professions are like, you’re in for a treat. And the best part? These jobs surprisingly pay extremely well! So, pack up your office tables and send in that letter of resignation. Check out these 10 Unique Professions That Surprisingly Pays Well!

When it comes to far distance travelling, airplanes are the best option to get from A to Z. However, some people like to go by train instead. In America, there is an extensive railroad system that spans throughout the entire nation. As these locomotive systems requires meticulous work and proper attention, railroad conductors are especially on demand at the moment. Professional railroad conductors make a median salary that ranges from $54,000 to $104,000, but it comes with a price. All their hard work comes from learning in a dying industry where there rarely are any mentors or companies. But if you have a passion in the world of trains, then all abroad!

If you have watched Discovery Channel’s famous series “The Deadliest Catch” at least once, then you understand the gist of what it’s like becoming a crab fisherman. This profession is not just a simple matter of sitting quietly on a seaside port waiting for your catch. It’s a tiring form a manual labor that forces you to capture crab through frightening squalls. However, behind all this grunt work comes with an annual salary $200,000 – that is with a couple years of experience though. The key to becoming a crab fisherman is learning every from the docks as there is no school for how to catch crabs, and you’ll also be needing reliable work crew to introduce you to the ropes of fishing for crabs. Ready to go fishing, partner?

Have experience with writing up exceptional checklists, structural engineering, and spending a few good years working for the city government? The you’re the perfect fit for a building inspector profession! It’s a profitable profession that could leave you with a major annual salary of $68,000 – and that’s just the starting salary. While you do have to work your way up to a large bureaucracy located in a major United States city, and having to sacrifice a few months prepping for a standardized exam, you’ll come out as someone with a highly specialized profession.

Now this is a job for you ladies out there. It doesn’t actually meet the criteria of an actual job, but it is a lucrative opportunity to make lots of money. As you’ll be required to donate your eggs in the name of science, you will also have to alter your cycle so that it would be compatible with the entire process. Even though it’s not a full-time job per se, it could grant you with up to $14,000 per cycle. If you go back-to back and take two months of from donating your eggs, you could earn $140,000 a year. Now that’s pretty egg-cellent!

You might have seen these people accompanying surgeons during an operation. While the surgeon may look like they have been doing all the work, its anesthesiologists that works from behind the scenes, making sure patients don’t experience any form of pain during surgery. Anesthesiologists will be required to follow the same route as your typical doctors by going to medical school, taking four years of residency, and take a board exam to get themselves certified in order to be considered as a trusted doctor. But hey, with all that hard work, the results are just as fruitful as well. With an annual salary of $294,811, you’ll be making more money than a family doctor, general practitioner, pediatrician, or a psychiatrist. Ready to sign up for med school?

Did you enjoy watching detective shows when you were a child? Well, detectives can be true in real life as well. Going by the name private investigators, you would benefit a lot if you had prior experience as an ex-cop because of the skills you have learnt. But according to the Criminal Justice Degree School, you don’t necessarily require any formal qualifications. It is, however, recommended that you take a PI course, earn a license to practice, have your background checked and cleared, and is possible, earn a firearms license. It is a lot of hard work to become a private investigator, but with a starting annual salary of $45,000, which could rise to $85,000, you’ll be making lots of money solving cases.

Ever watched the show Chernobyl? If you have, then you probably have a slight glimpse of the risks working with nuclear power. Since it’s an extremely hazardous job, it comes with an extremely high salary as well. You still do have to earn a degree in order to land the job, which will then be followed by working at a nuclear plant from the very bottom. However, most of the work knowledge will come from actually working on the job. With all those risks aside, you’ll earn a starting annual salary of $50,000-$80,000. If you’re lucky and land yourself a vacancy within a private sector, you can ear over $100,000 a year.

Bored of cooking in normal restaurants? Why live a typical life as a chef in a major city restaurant, when you can grab your belongings and sign up for the army? But you still have an undying love and passion for cooking while serving the country at the same time, then a submarine chef is your next major career move. The United States Navy will show you the ropes of cooking – that is, after you have spent a total amount of 9 weeks undergoing a rigorous training scheme in army boot camp. The wage will be all worth the hard work. In the British Royal Navy, you can earn a starting pay of around $60,000. Whereas in Australia, a senior chef can be earning as many as $140,000. So get cooking, chef!

Yes, you heard that right! If you love the soft warmth that comes from bodily cuddles and snuggles, that you’re the right fit for this professional snuggler position. Most of these professional snugglers or cuddlers are female and most of their clients are males over the age of 50. While there is no formal qualification needed, professional snugglers are obliged to be at least 18 years old or over. On top of that, you need to be able to emit an aura filled with warm embrace. You’ll earn 60 bucks an hour for your snuggling efforts, and in addition, you’ll be able to get a 10-20 percent tip. If you are able to build a large clientele and work 8 hours a day, that’s $480 a day. If you do the math, you can get at least $57,600 a year! Now that’s not bad for a lot of cuddling and snuggling.

Who doesn’t love a good wine? Wines are meant to be enjoyed during a casual dinner, an birthday celebration, or to just simply be drank after a long day at work. Sommelier tasting, or more commonly known as wine tasting, may possibly be one of the best jobs in the entire world. By just drinking, tasting, and assessing the smell and flavors of wine, you can be granted with an annual salary of at least $150,000 a year. But all that can only be achieved by passing the astonishingly hard exam, where you will be granted with the title of Master Sommelier. Some people say that the exam is so hard, people would take it for at least six times and more. While you don’t need any formal requirements, you would have to extensively read and study about the world of wine, pass the examination, and earn your certification.

If any of these 10 professions ignite the fire in you, then it’s probably high time you make a bold career move at this moment. Even though most of these jobs sound really foreign, that’s actually the beauty in them. As there are few people going after for these types of jobs, they offer high salaries to attract peoples’ attentions. Have a great time changing career paths! 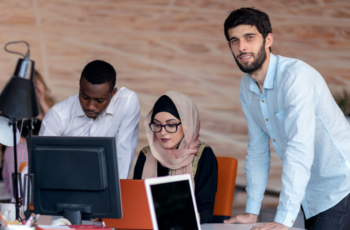 Qatar – a glorious nation best known for its wealth, … 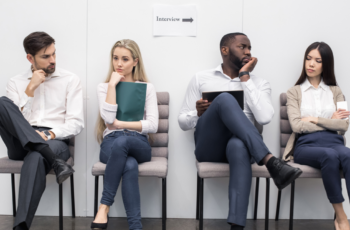 Canada, also know was the Land of the Maple Leaf, …