Are you a seasoned employee at a career crossroads, and not sure which jobs in Pakistan to get next? In reality, many professionals decide to change careers because they’re unhappy in their current situation. Also, staying at a job with no opportunity is one of the common career mistakes that people make. 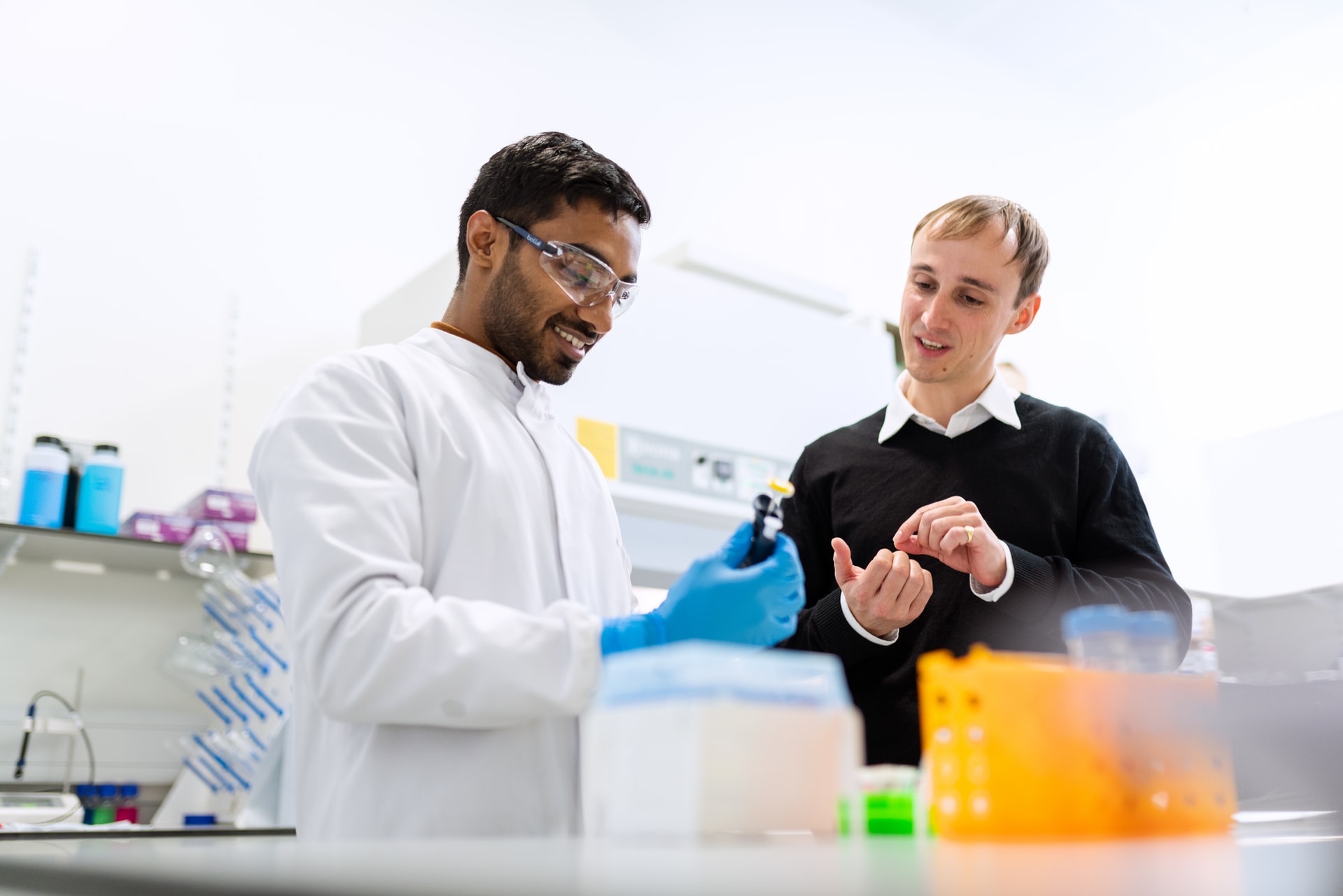 Thus, sometimes, you can achieve real upward mobility by moving from one company to another. Obviously, you do not want to spend time in a position where you are not valued and appreciated. Nevertheless, before you begin looking for a new job, you will want to make sure that your certifications and other skills are up to date.

And, once you are ready, consider these companies. Who knows by checking out the wide variety of jobs in Pakistan they offer can inspire you about the next career path you should take. Hence, without further ado, let’s get started.

And, to recruit bureaucrats, the FPSC regularly conducts CSS (Central Superior Services of Pakistan) examinations. In fact, CSS is the biggest competitive examination of Pakistan for recruiting bureaucrats. Additionally, some of the jobs in Pakistan in the field of public services that you can acquire at FPSC include:

Hyderabad Electric Supply Company (HESCO) is an electric distribution company that supplies electricity to all the districts of Sindh in Pakistan, excluding Karachi.

Previously, Hyderabad had an Area Electricity Board (AEB) as one of the eight AEBs constituted through amendments in WAPDA Act during 1981. Later on, the Government of Pakistan approved the revamping of the WAPDA power sector in April 1998. As result, 12 corporate entities were formed. Now, all these companies have been incorporated under the Companies Ordinance 1984.

Then, HESCO was formed to acquire all the properties, assets, and liabilities of Hyderabad Area Electricity Board owned by the Pakistan Water and Power Development Authority (WAPDA). In short, the company was incorporated on April 23rd, 1998. At HESCO, you can expect to find the following positions in the career opportunities it has to offer:

National Testing Service (NTS) is an organization in Pakistan that administers academic performance evaluation tests. In fact, NTS is a member of the International Association for Educational Assessment. Also, the Higher Education Commission of Pakistan recognizes the entity.

Originally, the government established NTS to ensure quality educational standards in Pakistan. Furthermore, it was expected to provide a national scale for comparative grading between institutes. Besides, NTS aimed to consolidate examination boards under one administrating body.

Generally, some of the jobs in Pakistan in the field of admission and testing that you can acquire at NTS include:

Peshawar Electric Supply Company (PESCO) provides service of power distribution to over 2.6 million consumers of all civil districts of Khyber Pakhtunkhwa, Pakistan. In fact, the company is the form of reorganization of Peshawar Area Electricity Board in 1998, with the aim of commercialization and eventually privatization.

At PESCO, you can expect to find the following positions in the career opportunities it has to offer:

The Punjab Public Service Commission (PPSC) is a government agency responsible for hiring and administering the provincial civil services and management services in the Punjab Province of Pakistan.

Generally, PPSC aims to select and recommend suitable candidates through a merit-based, transparent and expeditious process. As result, it strives to promote excellence, professionalism, and competence in the Punjab Public Service. Basically, some of the jobs in Pakistan in the field of public services that you can acquire at PPSC include:

The Pakistan Testing Service (PTS) is an autonomous body with a clear mission for its clients to achieve their best by giving them confirmed success. Moreover, PTS takes the pledge to provide the best consultancy and assessment services all over the country. Obviously, the organization intends to make the selection easier for all the institutions and favors transparent recruitment.

In particular, PTS’s vision is to provide the best access to opportunities for the right candidates all over the country without any discrimination. Also, it focuses on excellence for educational institutions and employment matters. Originally, PTS was established in December 2014 and is registered with the Securities and Exchange Commission of Pakistan.

Sui Northern Gas Pipelines Limited (SNGPL) was incorporated as a private limited Company in 1963. Furthermore, it was converted into a public limited company in January 1964 under the Companies Act 1913 of British India, now The Companies Act 2017 of Pakistan.

In fact, SNGPL is the largest integrated gas company serving more than 6.5 million consumers in North Central Pakistan. Particularly, it is done through an extensive network in Punjab, Khyber Pakhtunkhwa and Azad Jammu & Kashmir. At PESCO, you can expect to find the following jobs in Pakistan: 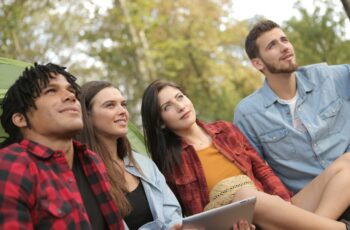 Long-term initiatives intended to provide activities for young people are … 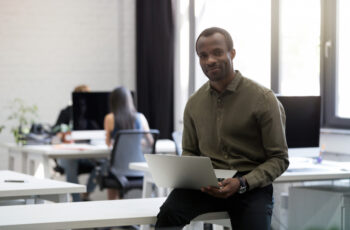 Yes4Youth Hubs is a programme created by the South African …