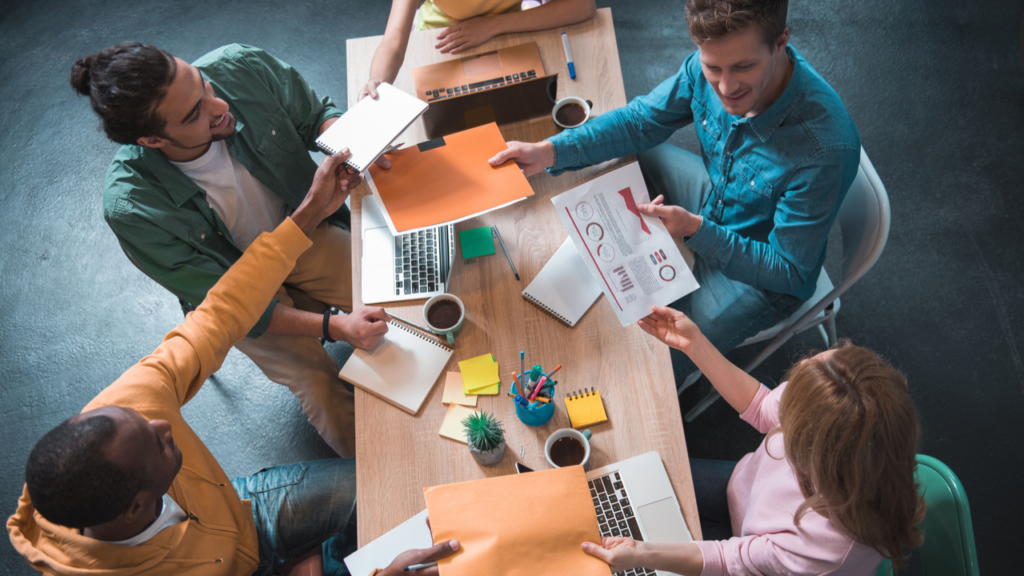 Exxaro mining have a long history to established their position right now as one of the biggest company working in mining sector in South Africa. Over the last decade they accomplished theirself to be a respected organisation by it’s peers for their innovation, ethics, and integrity.


Back in 1928 Iscor were established while in 1999 Eyesiswe Holdings founded and successfully bid for Anglo/Ingwe “Newco” to create Eyesizwe Coal. The history continue when in 2001 Iscor were unbundled and the iron, coal, mineral sands, base metals and industrial divisions short after listed as Kumba Resources. At 2006 Exxaro Resources were established after the Kumba Resources unbundles and Kumba Iron Ore separately listed. As the result Kumba’s coal and other assets merged with Eyesizwe Coal to later on create Exxaro. Up until now Exxaro Mining has several actions that create them as the biggest mining company in South Africa.

Coal is South African second largest earner after gold which provide 6.1% of total countriy merchandise export. There were 31 bilion tonnes of recoverable coal lies in South Africa which was 11% of the world total coal reserves. Exxaro itself has seven sites across the coal-rich provinces and produce high-quality thermal, metallurgical, and coking coal both for domestic and export markets. Driven by the goal to support Sout Africa’s growth through a steady local supply of the essential mineral, and to make the coal sector in South Africa to be more competitive in the international stage, each project were developed to be more efficience. Therefore Exxaro always try for constant improvement in people, processes and equipment needed during the process. Here are some potential project undertake by Exxaro which lead Exxaro to their position right now :

While the mineral resources managed by Exxaro mine so far will likely consisted of Coal, Ferrous, Iron Ore, Titanium Dioxide and Alkali Chemicals, and of course Exxaro also participated in a Renewable energy project through several join ventures with other company such as Tata Power Company Ltd.

The internship offered by Exxaro Leeuwpan Coal that will provide some job exposure which needed by unemployed youth preferably of Victon Khanye Municipality (Delmas) who have obtained their Undergraduate qualification. These are the following available internship programme positions :

Exxaro Leeuwpan Coal is in search of individuals which strongly driven to perform in their following departments :

What Advantages Will You Get in Joining Exxaro Mining?

During the internship programme, candidates will achieve monthly stipend. When the candidates give the best performance and the position is needed for the company, the applicants might given an extension of this contract for another 12 months period.

There are several conditions, eligibility and requirements needed to join the Exxaro Internship Programm.

Conditions, is that applicants should be successfull in:

Requirement and experience needed for the internship program are :

How to Apply The Exxaro Internship Programme

Note: Exxaro reserves the right to verify all qualifications submitted and noted if the applicants did not receive feedback within 14 days of the closing date by the official of exxaro mine please do consider your application was unsuccessful.

Check on the official website to make sure the latest closing date of Exxaro Internship Programme. Go grab your opportuniy, do not miss a chance to join in internship with one of the great mining company in South Africa.

For further information according to the Exxaro internship programme official website, applicants could also contacted to Zanele.Radebe@exxaro.com

Or for any fraudulent job or any suspicious supply chain job adverts applicants could also contact the fraud and ethics hotline : +27 800 203 579 or to exxaro@tip-offs.com

Come and join the Exxaro internship programme to expand your portfolio and job exposure, with all the commitment and human resource we have, you will be able to develop your potential with us. 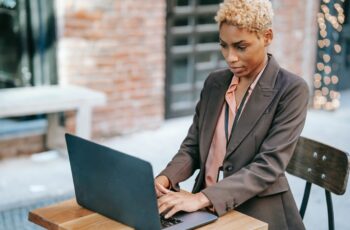 The Department of Public Service and Administration (DPSA) is a … 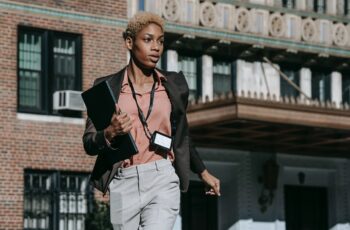 The Western Cape Government provides services to the people of …